Slow cooker pork tenderloin is one of the best back to school crock pot recipes in my recipe box! Come home to an easy pork dinner with tons of sweet heat flavor. Your mouth will be watering for this Slow Cooker Pork Tenderloin with Raspberry Habanero Glaze. 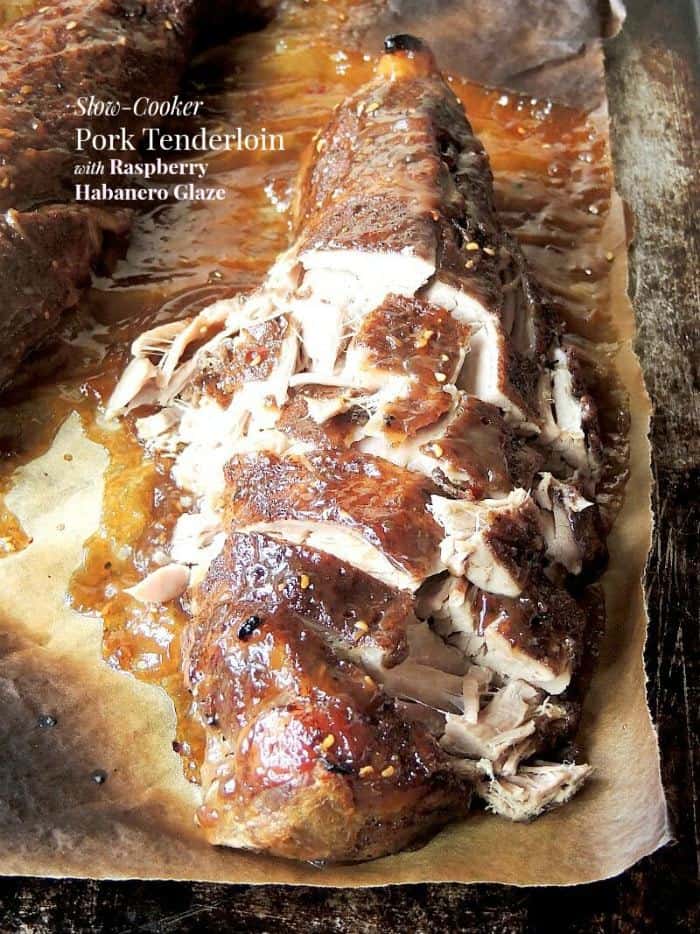 PPfffttttttt! I tried that last year and do you know what happened? Oh, I finished early alright, but then I kept finding things I wanted to buy for people. So I ended up spending twice as much moolah! I decided that it was better to stress a bit before the holidays VS stressing a lot after them, when I open the mail and see the bills.

Although this year we have the G-baby, so the budget will probably will get blown because I can never seem to stop buying things for her! The baby section has a strange gravitational pull, so whenever I walk into a store, I can’t help but go straight there. I need to find a shirt for her that says “My Nana spoils me”!!

But that tends to be one of my, less than enviable, personality traits. I am impatient and have a serious lack of impulse control. I want, what I want, when I want it, and I don’t want to hear anything about it. Soooo I am pretty much a two year old with a bank account and a driver’s license.

A great example? I have been asking my guy, for the last month or so, to help me move a few pieces of furniture. Heavy furniture, mind you, but he always seems to have a reason we need to do it “next week”.

Soooo I decided that I would “just show him” and moved the furniture by myself. Ummmm wellllll, good news, I got most of it moved (one piece was too tall to get through a doorway so I had no choice but to wait for him to take it apart for me). However, I learned a valuable lesson…..I am too old for this shizz! What in the ever lovin’ world was I thinking? I obviously wasn’t! After it was all over, my back was completely blown out, and I could barely walk!

Luckily I had already put this slow cooker pork tenderloin into the crock pot, so all I had to do was make a side of Cilantro Rice with Lime and Serrano and we were good to go! 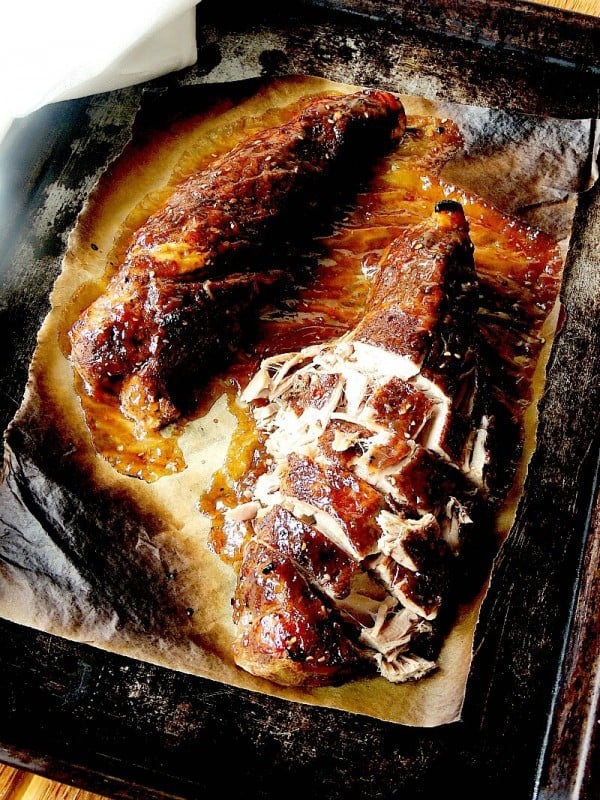 Now, this pork? Oh it put me in a gooooood mood! It was sweet, and spicy, with a bit of tang from the vinegar. Think Asia meets Mexico. Yup, that is what we have going on here. It took my mind off of my sore back, and temper tantrum, and I just sat back and enjoyed every single bite. You might be worried about the heat of the jelly, but don’t be. Once it is cooked down with the other ingredients it has a mild heat. 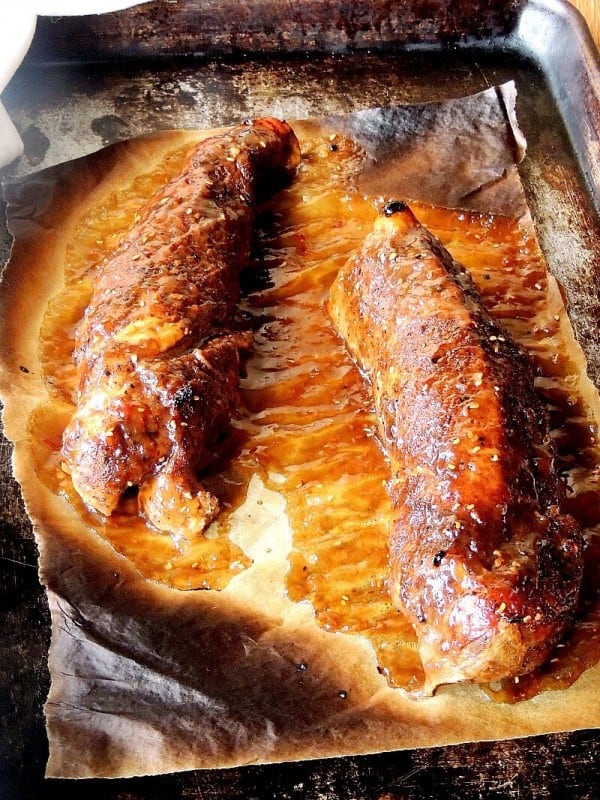 Word of warning though, be very careful when you broil the pork tenderloins. You want to go long enough to get the sauce a bit bubbly, with some crispy edges, but if you go too long *poof* dried out pork tenderloin, and I don’t want you eating pork jerky for dinner! That would make me very very sad. 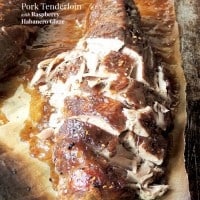 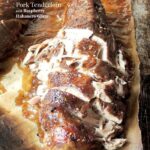 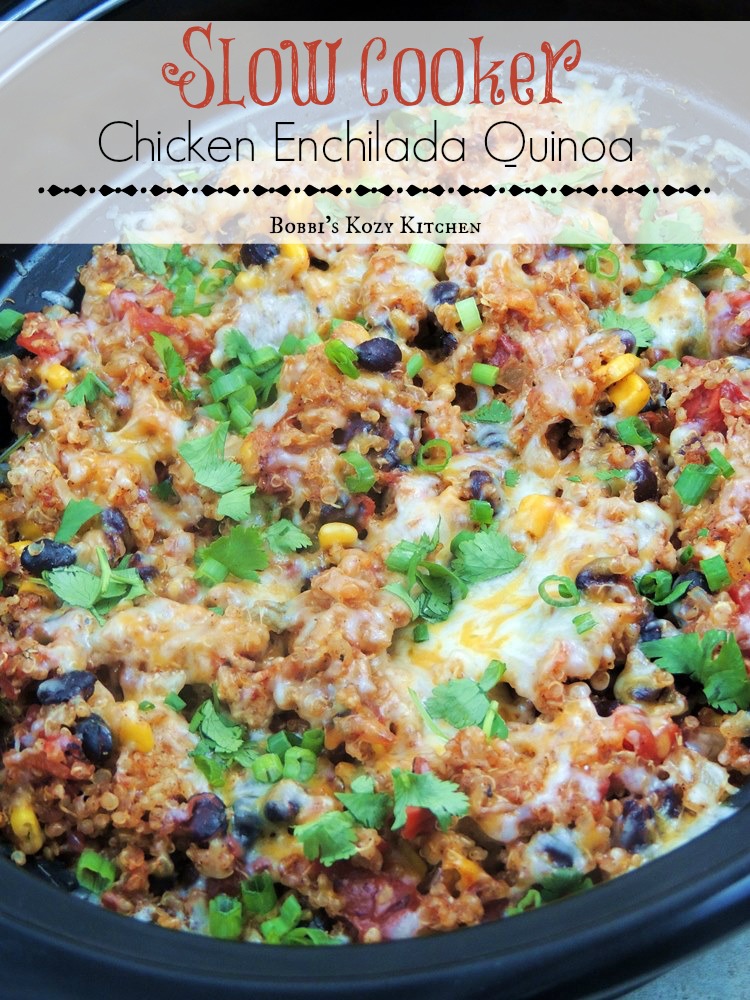 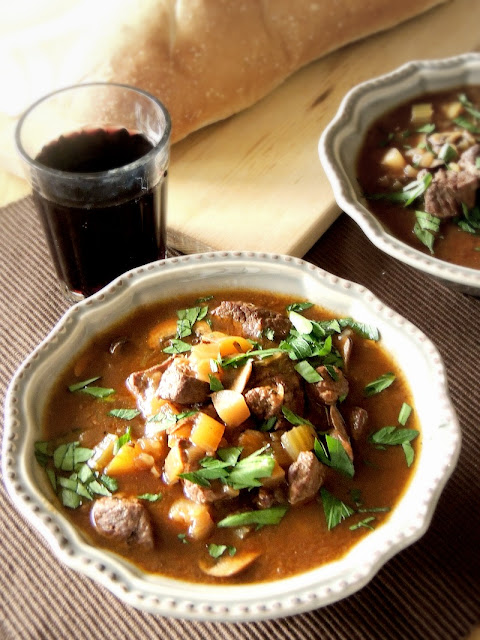 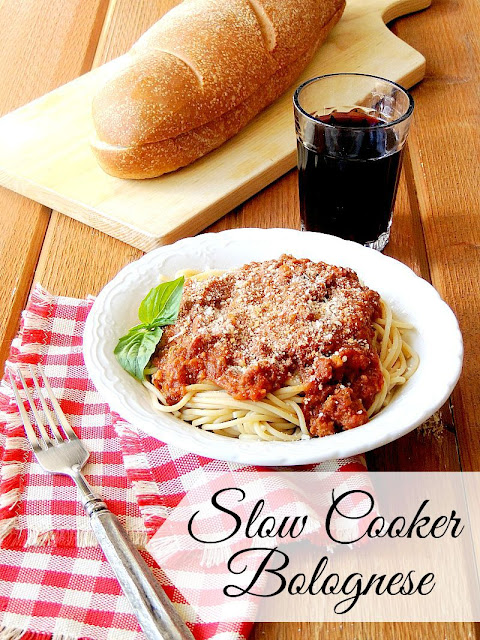 And a few of mine… 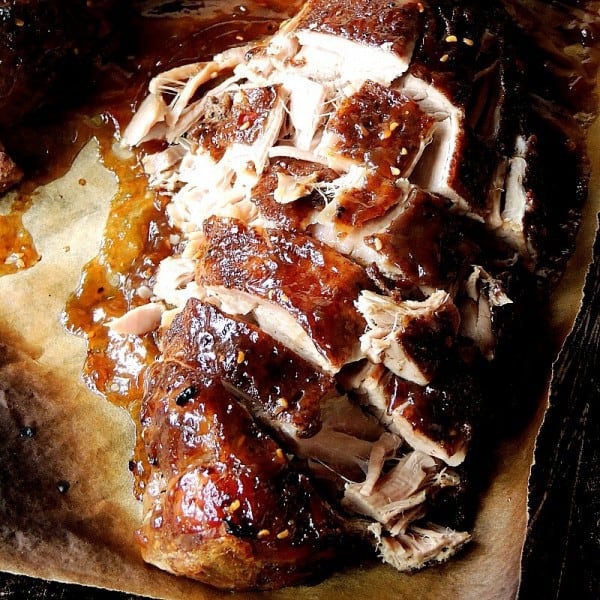