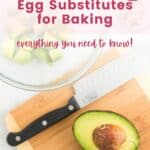 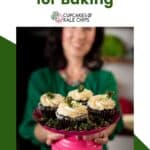 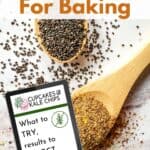 When it comes to baked goods, eggs are one of those ingredients that seem to show up in almost everything. But what happens if you can’t eat eggs, or just don’t have any on hand? Don’t worry – this list has an egg substitute for every situation.

What Role Do Eggs Play in the Baking Process?

At the end of the day, baking is just a series of chemical reactions. The egg’s most important role in a recipe is binding to the starches, giving structure to your baked goods all the way down to the individual molecules. Any good egg substitute will have this same binding effect.

That’s not the only thing eggs do, though. They work as an emulsifier, too, which is something that allows oil and water to mix without separating. Eggs also add moisture to a recipe, help dough rise, add richness to the flavor of a dessert, and give color to your baked goods. They’re even sometimes used to make the surfaces of breads and pastries shinier.

Why Would I Want to Substitute Them?

There are a few reasons you might want to skip the eggs in a recipe. The most important reason is allergies, since having a good egg substitute for any situation can really expand the number of recipes you’re able to enjoy.

Veganism, cultural practices and dietary restrictions might also call for cutting back on eggs, or avoiding them altogether. Or, maybe you just pulled an empty egg carton out of the fridge and don’t have time to run to the store.

What Can I Use Instead of Eggs in Baking?

There are different things you can use to replace eggs depending on the results you want. It mostly depends on what the eggs were doing in the original recipe.

It’s a really good idea to keep your fridge stocked with egg replacer if you or a family member has an egg allergy. Out of everything on this list, it’s the closest to being an all-purpose egg substitute. The one thing it won’t work for is any recipe that calls for whipped egg whites.

Another widely used and pretty much all-purpose egg substitute is a flax egg. You can make one by mixing ground flax seeds, or flaxseed meal, with regular old water.

Chia seeds work similarly to flax seeds. Just mix 1 tablespoon of seed meal with 3 tablespoons of water and let it sit in the fridge for around 15 minutes, or until it takes on a texture similar to the inside of an egg.

Using applesauce as an egg substitute is a really popular option, especially in low-fat or vegan baked goods. It won’t trap air the way eggs will, though, so you’ll usually end up with a slightly denser and less fluffy final product.

This is another great option if you’re looking for a low-fat or vegan egg substitute. It does add a banana flavor, though, so avoid using it in baked goods that don’t pair well with the taste of bananas.

Avocado works well as a vegan egg substitute, but if you’re looking for something low-fat, consider going with a different fruit option. On the other hand, the fat in avocadoes will give you a fluffier and less dense final product than either of the two options above.

The final fruit substitute on this list, pumpkin can also be used to replace the egg in a recipe. This is another one that brings its own flavor, so it’s best to use it in baked goods whose flavors blend well with pumpkin.

This option is great because it does several different things that eggs do in a recipe. It’s a binding agent, it adds moisture, and when it’s mixed with baking soda or powder, it can help your dough to rise.

Like buttermilk, yogurt is another ingredient that helps dough rise when it’s paired with baking soda or powder. These are great options in cakes especially since cake batter needs more air in it to achieve its tender, fluffy texture when baked.

Another plant-based option, tofu is a great egg substitute for vegan baked goods. Made from soybeans, it has more fat than applesauce, banana and pumpkin, but less than avocado. Just make sure you don’t serve it to anyone with a soy allergy.

This makes another great vegan egg substitute, and like tofu, its fat content falls somewhere between avocado and the other fruits on the list. And if you’re not a huge fan of almond flavor, cashew butter and creamy peanut butter work just as well.

This one may sound strange, but it’s actually a really good way of getting doughs to rise without including eggs. It works best when the recipe already includes baking soda or powder, giving you soft and fluffy results without bringing any strong flavors into your desserts.

Give us your feedback!
Have you tried any of these egg substitutes in a Cupcakes & Kale Chips recipe?

I’m always looking for feedback, as I have not tested all of the recipes on the website using an egg substitute. If you do, leave a comment on the recipe or email me at brianne@cupcakesandkalechips.com to let me know which one you used and how it worked for you!

While some of these egg replacements might be available right in your fridge or pantry, others might not be something you keep on hand. Luckily, most are now available in grocery stores and online! 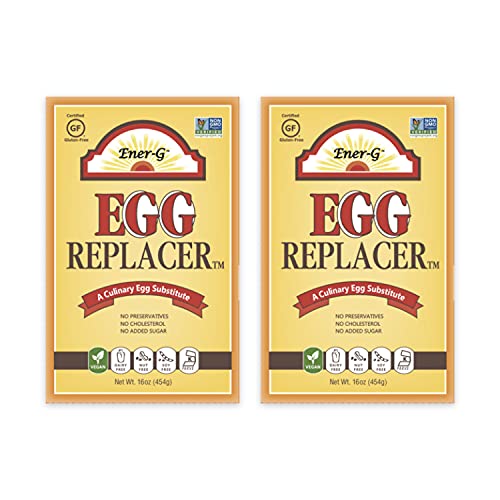 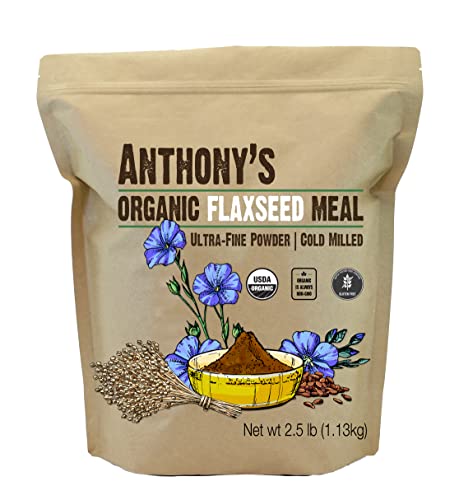 Since the inside of an egg is about 1/4 of a cup, that’s generally the amount you should substitute for each egg in the recipe. For nut butters, go with 3 tablespoons for each egg. If you’re using something with a higher water content, like mashed pumpkin or applesauce, you may want to drain it a bit before you measure it out.

What if I Only Need the Yolks or Whites?

Most of the options above can be used to replace either a whole egg or an egg yolk. But if you’re making a custard, only the ones high in protein will be able to mimic the thickening and smoothing effect of egg yolks. Nut butter, tofu and avocado are your best bet.

None of the options above are light and fluffy enough to be whipped into an airy meringue. To replace egg whites, the best option is aquafaba, which comes from the liquid drained out of a can of chickpeas. It can be used in more delicate recipes, like meringues and macarons. You can even add 1 tablespoon of light corn syrup into 1/2 cup of aquafaba to make a vegan egg wash!

If you are looking to avoid eggs and don’t want to fuss with substitutes, why not try out some egg-free baking recipes like these: