So I know you mainly come here for the food, but in case you were wondering what The Bug has been up to this week, well, he started out on Saturday in Big Brother Class, and was totally amazed by the babies. He was even more amazed to see a boy baby, since until recently he was convinced that they only came in girl form. If he hadn’t learned this harsh lesson, he would be sadly disappointed in about a month and a half from now.

He made it though an entire game of Candyland without a tantrum. I think it is only because he picked both the ice cream and ice pop card in the same game. Clearly my child!

He also showed his true inner feelings, as evidenced by the faces we usually find on his Potato Heads.

And he started teaching his Baby Brother how to play soccer.

This is the kind of stuff that happens when mommy is too cold and pregnant to want to leave the house on non-school days. Hence the sad Potato Heads.

Last week, the five most popular recipes were: 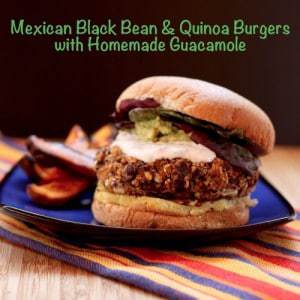 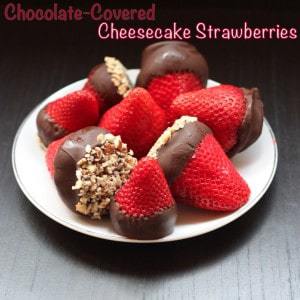 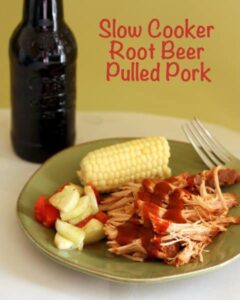 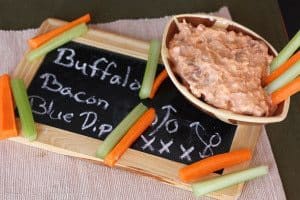 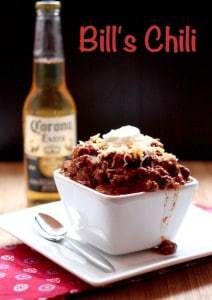 This week, well, it was all things Buffalo & Blue Cheese…

Apparently there was some football game on TV… 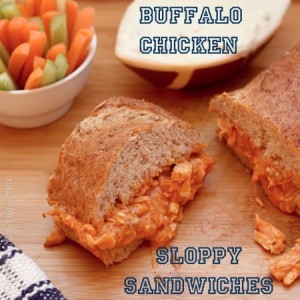 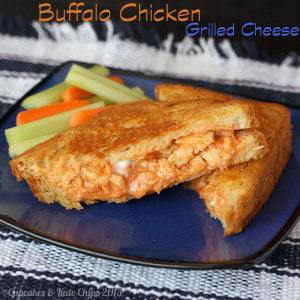 I showed you what The Bug had for lunch… 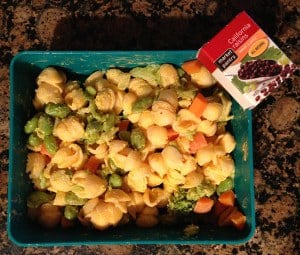 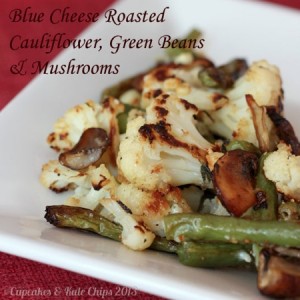 Next week, let’s just get my blue cheese obsession out of the way, since I have a few more recipes photographed and ready to go. As always, this plan is subject to the whims of pregnancy, the disposition of a two-year-old, and baby preparations in progress (hopefully baby isn’t too much in progress yet):